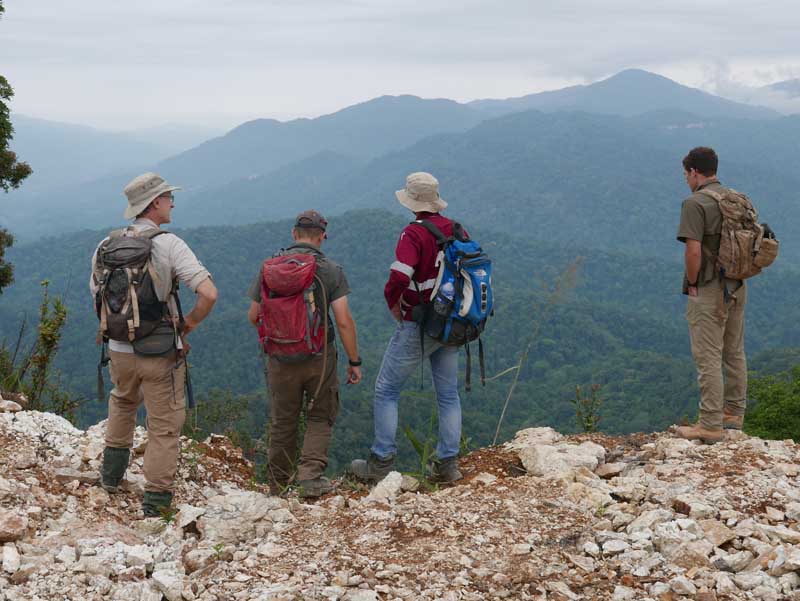 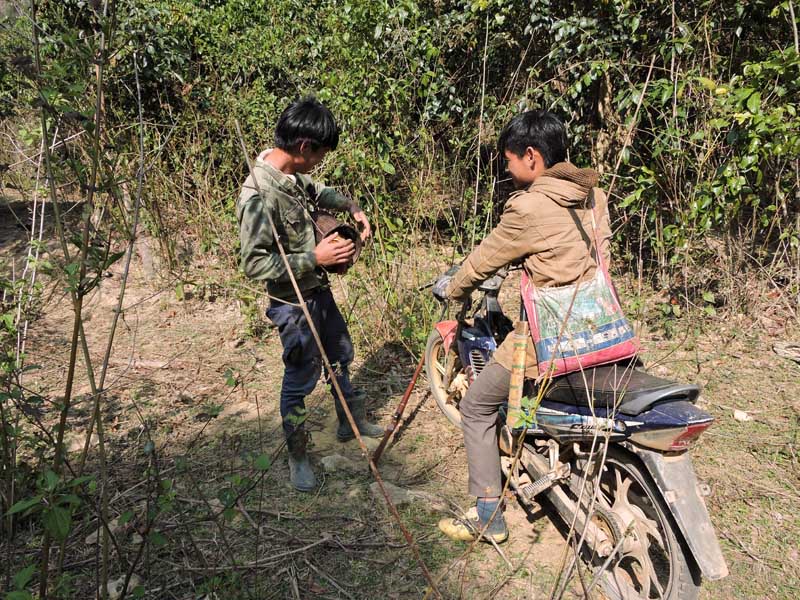 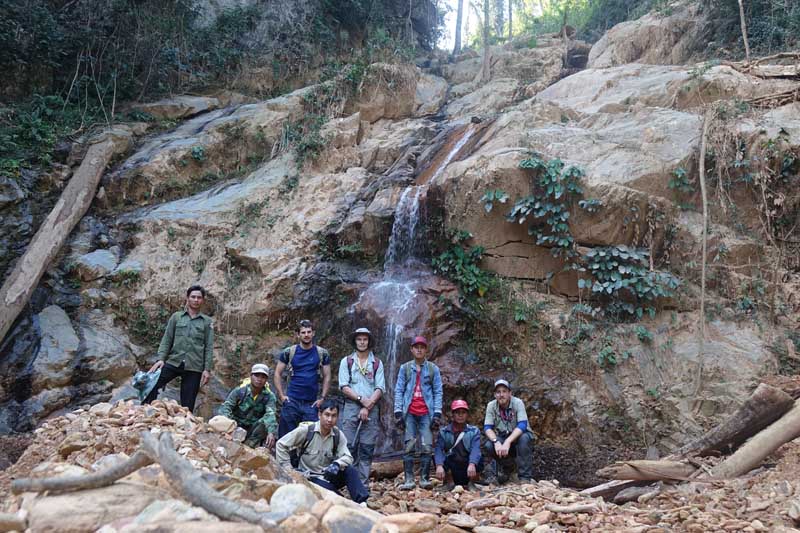 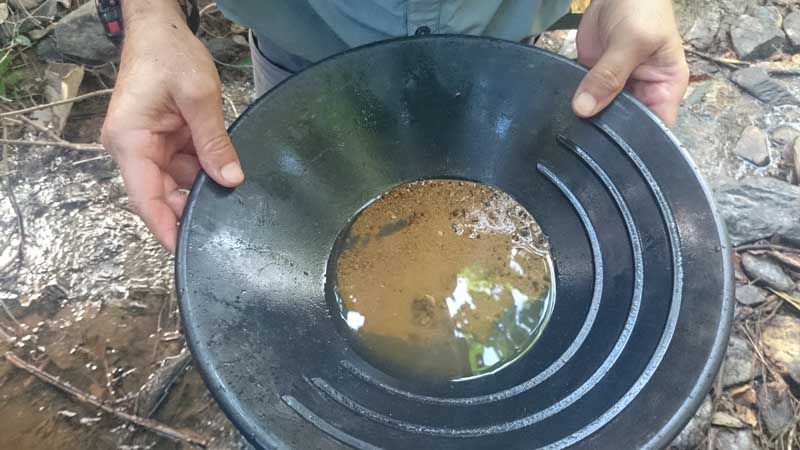 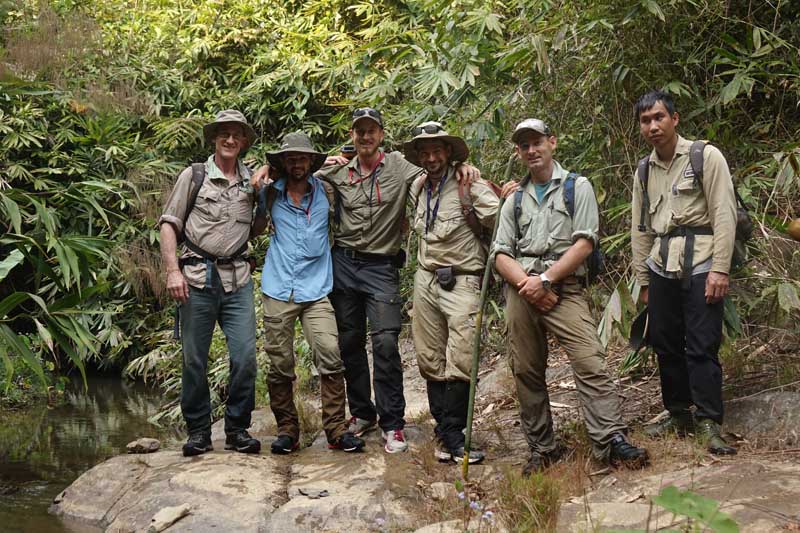 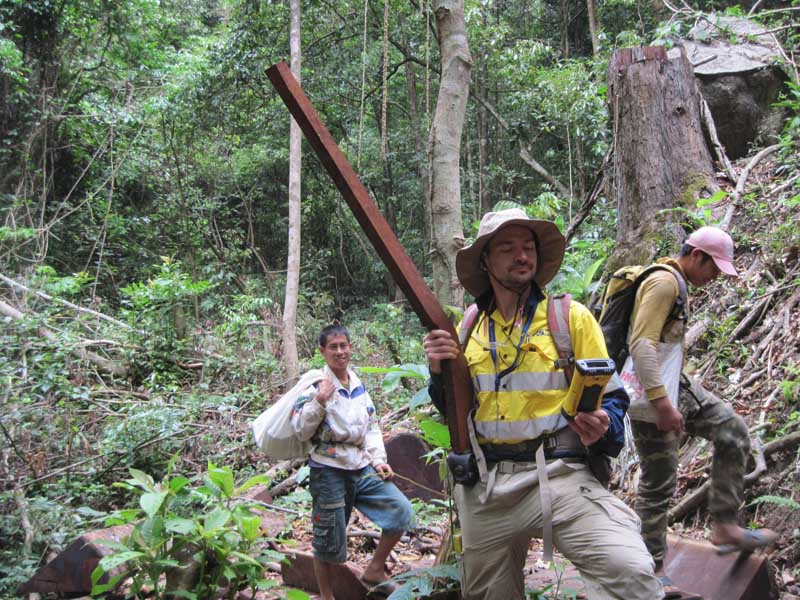 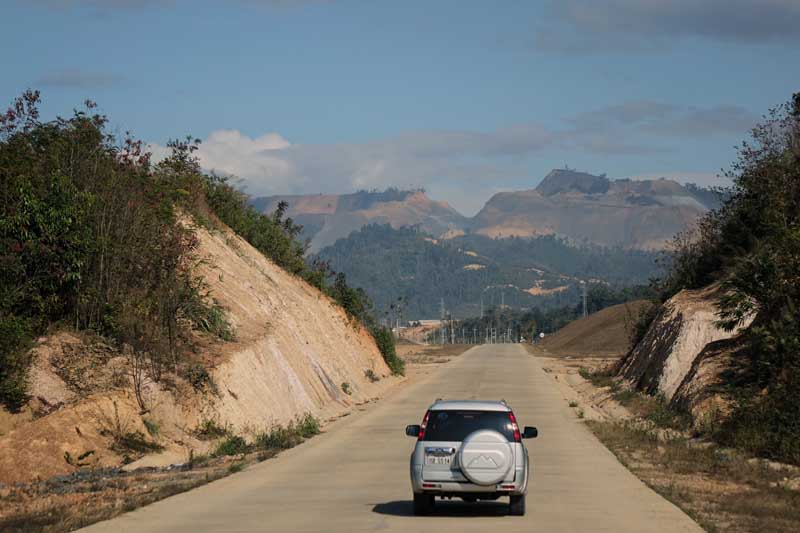 Over 35 years as a geologist.

With Terra Search since its inception.

Richard has played a key role in the evaluation of several prospects/deposits throughout Australia: